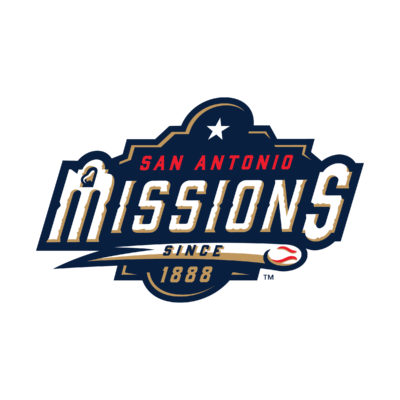 “We are thrilled to be partnering with TSAOG,” said Missions General Manager David Gasaway. “They have been a San Antonio institution for over 70 years and will work with us as we continue to give back to San Antonio and our fans.”

“TSAOG is very excited to serve as team physicians for the San Antonio Missions,” said TSAOG sports medicine specialist Dr. Thomas DeBerardino. “Sports are a passion of mine and, as a surgeon, there is nothing better than helping an injured athlete return to play.”

In addition to their presence at Nelson Wolff Stadium, TSAOG Orthopaedics will be involved in the Missions Youth Sports Initiative in a variety of ways, including:

“In addition to serving as the team physicians for the Missions, I’m grateful for the opportunity to work with the team on their youth sports initiatives,” said TSAOG sports medicine specialist Dr. Christian Balldin. “Playing youth sports growing up helped shape me as I was maturing and gave me a passion for sports that has evolved into a career in sports medicine. Now, as a father of four, I appreciate the benefits these programs bring children, not just encouraging physical fitness, but fostering personal development.”

The 118th season of baseball in San Antonio begins Thursday April 4th, as the Missions begin their new era as a member of the Pacific Coast League and take on the Oklahoma City Dodgers. Season ticket memberships are available now by calling 210-675-PARK (7275).

About TSAOG: Established in 1947, TSAOG Orthopaedics provides comprehensive orthopaedic services for San Antonio and surrounding areas. Their physicians specialize in diagnosis, treatment, and care for the full range of musculoskeletal disorders.