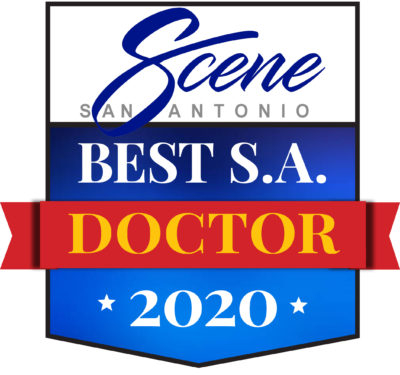 TSAOG is so pleased to announce that 38 of our physicians have been named to San Antonio Scene‘s list of S.A. Doctors: Best of 2020! This issue is on newsstands now and features the best doctors and dentists in San Antonio, TX – as nominated by their peers.

Congratulations to our S.A. Doctors: Best of 2020! 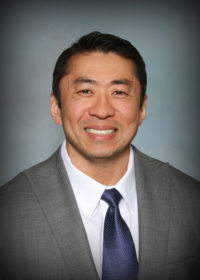