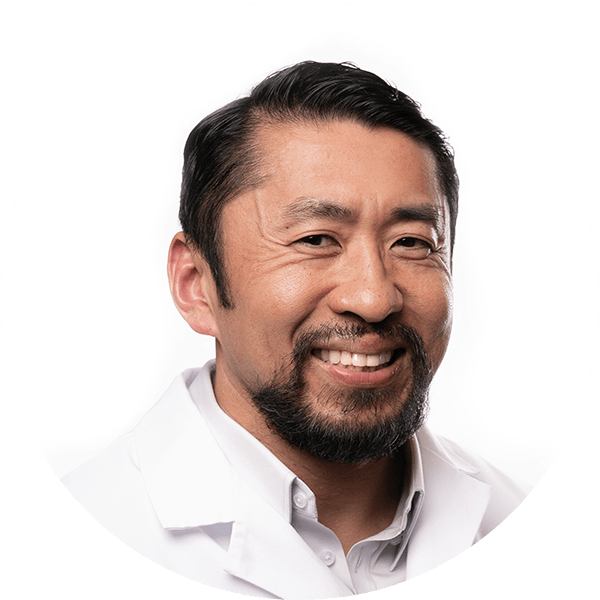 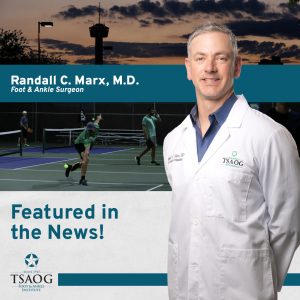 Dr. Randall C. Marx was recently interviewed by San Antonio Express News about the rising popularity of pickleball in San Antonio, the types of injuries 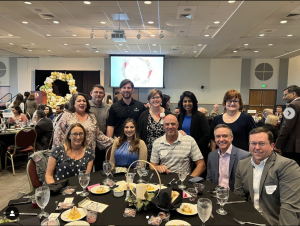 Women Leaders in Medicine for Practice Administrator of the Year!

This week our COO, Chris Kean, was honored at the 2022 @bexarcountymedical Women Leaders in Medicine for Practice Administrator of the Year! Her leadership skills 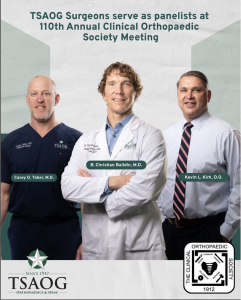